Seed-propagated annuals appear on the central flowerbed every year from the second half of May. In summer months, they liven up the centre of the Ornamental Garden with fantastic colours and shapes. In early spring, nearly 25,000 seedlings must be grown from seeds, so they can be planted on the 700m2 flowerbed. Almost one fifth of the 500 displayed species and varieties are indigenous wild species. We obtained them by collecting, by exchange with other botanical gardens or by the purchase of seeds collected at original locations. The collection introduces mostly cultivated varieties. Most striking amongst them are less-known species, such as ornamental forms of vegetables - chard with coloured leafstalks, artichoke with silver rosettes and cabbages with curly or cut leaves on high stems or with neat heads. Other interesting plants include annual grasses or now nearly unknown weeds growing amongst grain - corncockle, larkspur, pheasant's eye, Bupleurum and nigella.

During the warmer part of the year, annuals propagated from cuttings are used in our gabion wall and unobtrusive ceramic containers placed at attractive locations of the Ornamental Garden. In addition to traditional potted plants, the collection includes about fifty varieties of African nettles (Solenostemon) and the same number of warmth-loving sages. Such a collection is unique in the Czech Republic. Due to low tolerance for frost, sages like S. patens, S. microphylla, S. greggii or S. guaranitica can only be used as part of mobile greenery. For this reason, despite their undeniable beauty, we have not widely used them yet. The other half of our potted plants consists of two hundred original and modern pelargonium hybrids. Together with one hundred wild species grown in the facilities, they form one of the most numerous genera in the collections of our botanical garden.

Fleuroselect is an independent international organization that tests new seed-propagated varieties of flowers. The best of them are awarded a gold medal. In 1999, our botanical garden became the exposition garden of Fleuroselect. Award-winning varieties are displayed in the entrance area near the southern ticket office. They are marked with special white name tags with the Fleuroselect logo. 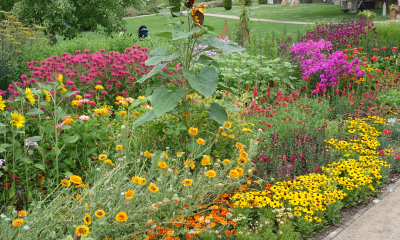 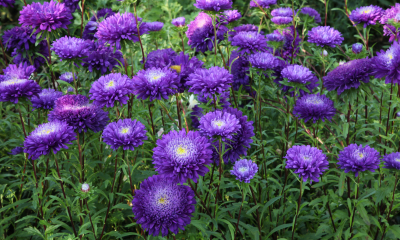 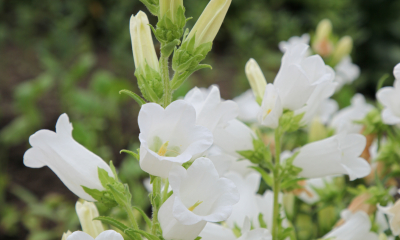 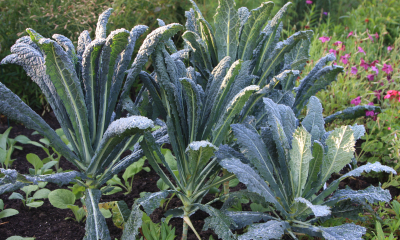 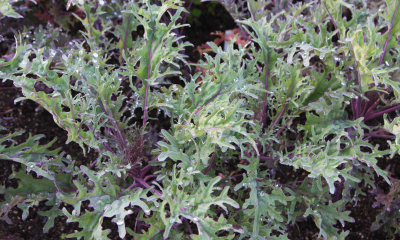 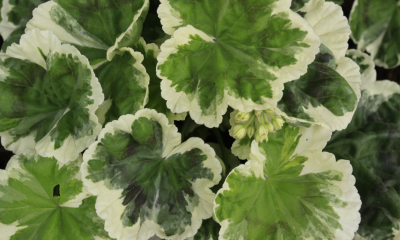