The Araceae is a large plant family that includes around 3750 species in 114 genera. The number of both species and genera is constantly changing, usually based on increasing knowledge about tropical plants. Most species can be found in the tropics. In subtropics, their number is much lower and in the temperate zone, there grow only individual genera and species. The Araceae family can be found in many different types of environments. There are species growing in lowland rainforests and mountain cloud forests. There are water-loving and wetland plants, but also tuberous species that can survive the dry or otherwise unfavourable part of the year thanks to underground tubers. Many tropical Araceae plants grow on trees as epiphytes. Others climb to the light into treetops, where they often lose their roots (hemiepiphytes). Their characteristic feature is their inflorescences. They create spadices of inconspicuous diclinous flowers, very often supported by a distinct spathe, which frequently nearly hides the spadix.

Visitors can find many Araceae plants in our botanical garden. Our collection of Mediterranean species belongs to the best in Central Europe and the assortment of tropical genera greatly surpasses the standard set by other botanical gardens. Many plants from this family can be seen in our expositions, especially in the tropical Fata Morgana Greenhouse.

What Are the Araceae Used for?

Several Araceae species are important useful plants. For example, the starchy rhizomes of some Alocasia and Colocasia species are popular foods in the tropics. In Central America, parts of the Swiss cheese plant (Monstera deliciosa) fruiting heads are eaten. In Asia, Amorphophallus are grown for their tubers. Many species are used as ornamental plants, especially the dumb cane (Dieffenbachia), tailflowers (Anthurium), the liana-like Syngonium, Philodendron, Epipremnum, Scindapsus and Monstera genera and also tuberous species such as Zantedeschia.

Toxicity of the Araceae

All Araceae contain some amount of poisonous alkaloids. Therefore, be careful when handling either the plants themselves or their cut-off inflorescences. Chewing leaves and stems of Araceae plants (mainly of the Dieffenbachia genus) is one of the most common causes of poisoning in domestic animals and children. When damaged, the Dieffenbachia produce an unpleasantly smelling juice that burns and causes blisters on the skin. Their tissue contains not only protein-degrading enzymes, but also raphides. These are sharp crystals of poisonous calcium oxalate, which chafes mucous membranes or skin and contributes to the absorption of toxins. In the eyes, the juice causes inflammation of the cornea, chewing the leaf or stem results in painful swelling of the oral cavity and throat. Poisoning can even lead to death.

The Prague Botanical Garden is a member of the renowned International Aroid Society, which is one of the best international interest groups and offers opportunities for good cooperation. 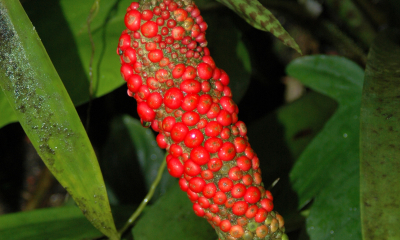 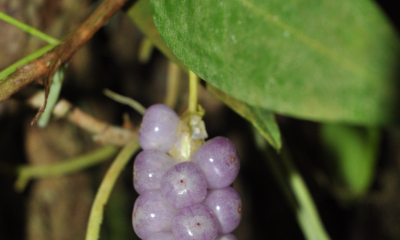 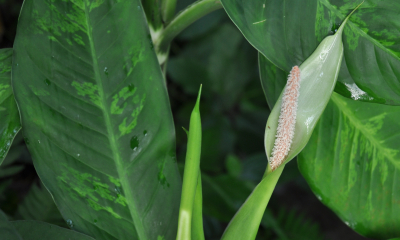 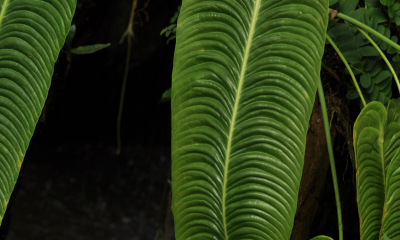 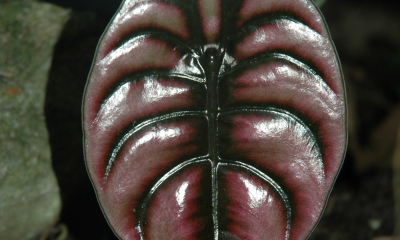 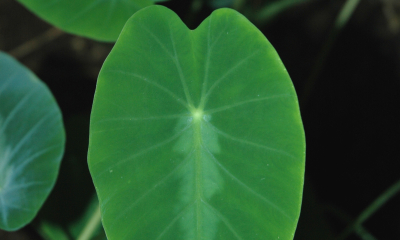 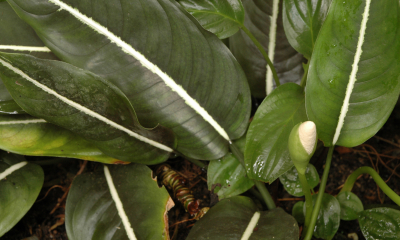 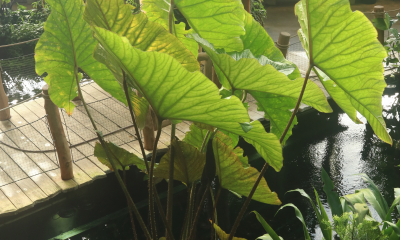 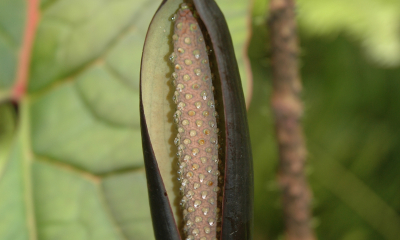