Carnivorous plants are characterized by their ability to attract, catch and digest animal prey and use its substances for their own benefit. Carnivorous plants are divided into 14 genera and 7 families. There are approximately 700 species distributed throughout most of the world, with several centres of diversity that are different for each genus. Interestingly, the ability to catch insect prey appeared repeatedly in several evolutionary groups independently of each other. Carnivorous plants grow primarily in humid habitats with a lack of nutrients. These are typically white sands, peat bogs or mountain cloud forests in tropical areas. Their presence is often associated with regular fires, which keep the habitats open long-term, as most carnivorous plants have problems holding their own against competition. The largest genus, both in the number of species and in the area of distribution, is the bladderworts (Utricularia). It includes approximately 220 species with varied habitat requirements. There are water species, wetland species, epiphyte species (that grow attached to another plant) and even tuberous species that survive the dry season in small tubers. Other large genera with many dozen species are sundews (Drosera), tropical pitcher plants (Nepenthes) and butterworts (Pinguicula). All other genera have less species, often only one or so.

Our collection of carnivorous plants is designed as an overview. It contains approximately one third of all carnivorous species and almost all known genera. Its purpose is to introduce the diversity in appearance and pray catching strategies. We focus mainly on trumpet pitchers (Sarracenia), which are represented by many plants with a known collection location. Therefore, this collection also has very high genetic value. Another important part of the collection is the bladderwort family (Lentibulariaceae). 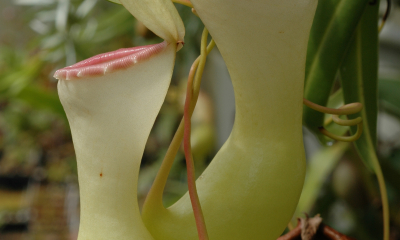 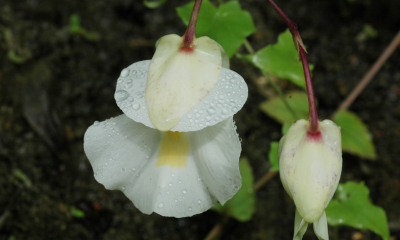 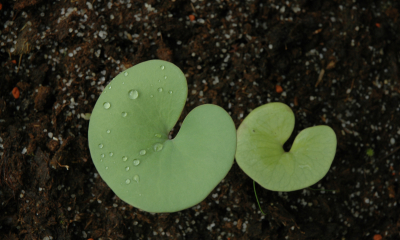 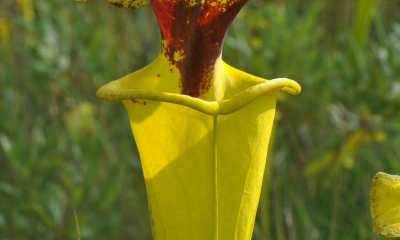 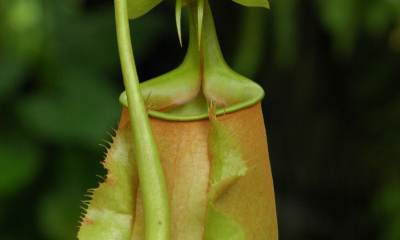 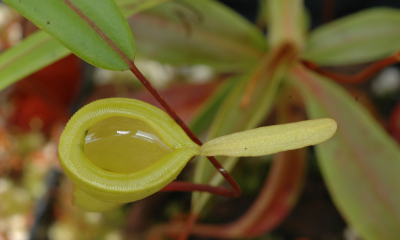