Cycads are an ancient group of gymnosperms with many interesting features. They form a single order called Cycadales with two families - Cycadaceae and Zamiaceae. There are approximately 300-350 species of cycad in 10 genera.

Cycads are dioecious and their typical features include large, stiff and pinnate leaves in a rosette and the presence of eggs on carpels. Cycads include both very large plants and small undergrowth species. The Encephalartos and Cycas genera are very large - both in size and in the number of species. Very robust are also both species of the Australian Lepidozamia genus. Cycads can be found mainly in the subtropics, but many species are tropical. They grow on all continents except Europe and the Antarctic. Closest to Europe grows the Nigerian species Encephalartos barteri. The main centres of diversity are in Australia, South Africa, Mexico, Cuba and mainland Southeast Asia.

In our garden, we focus more on the Zamia genus, which grows in Central and South America, including the Caribbean. Zamia contains about 70 smallish species, only a few of them are robust. Their range of environmental requirements is also interesting and much more pronounced than for other cycads. There are Zamia species growing in semi-deserts, wet forests, on sand coastal dunes, humid seashores, at the edges of mangroves, as well as in rocky habitats including karst sinkholes. One of the most remarkable species is an epiphyte from Panama growing on trees without harming them.

Cycads belong to plants whose majestic and exotic elegance and ancientness attract much attention and entice people to grow them. Nearly every garden has at least a few cycad species. However, high-quality collections of a wider range are very rare and the collection of our botanical garden belongs to the best in Europe. Nearly twenty cycad species are planted in the Fata Morgana Greenhouse, others are used as mobile greenery.

Our collection of cycads is designed as an overview. It contains approximately one third of all the cycad species and all known genera. Its purpose is to introduce the geographical, environmental and shape variety of cycads. We focus mainly on the Zamia genus, especially species from the Caribbean. We collaborate with two of the world's biggest experts on this genus, so there is a high chance of gaining other interesting species. It is possible to create groups of plants of both sexes and reproduce some rare plants. So far, we have both sexes of 6 species of the Zamia genus. Of these, we have already managed to reproduce 4. We also have both sexes of the Stangeria eriopus and Bowenia spectabilis.

Cycads were introduced twice in large exhibitions (once this was an international exhibition).

Our botanical garden works with world-class institutions, such as the Nong Nooch Tropical Botanical Garden in Thailand or the Montgomery Botanical Center in Miami. Our garden is also a member of the International Cycad Society. 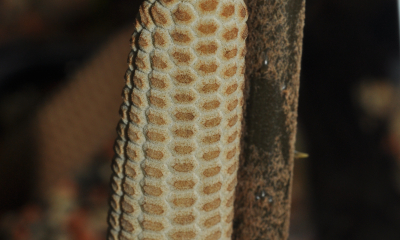 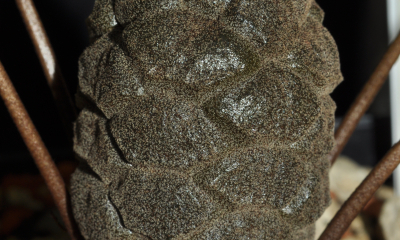 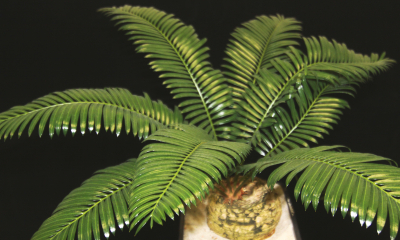 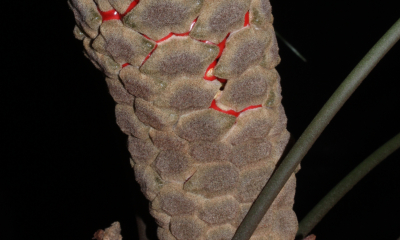 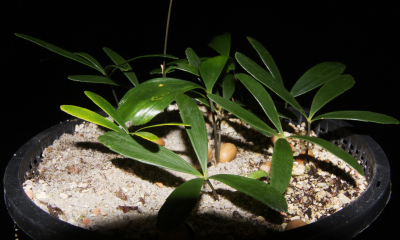 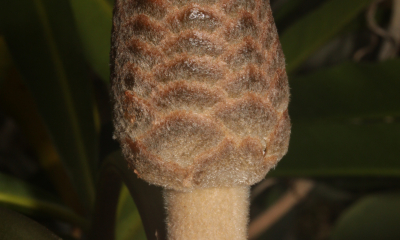 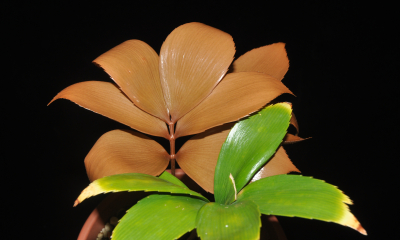 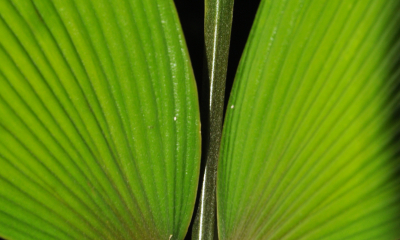 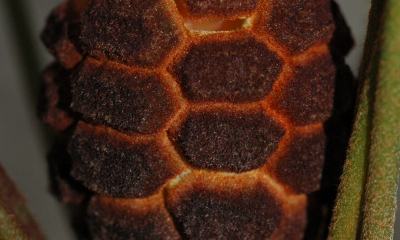