Daylilies (Hemerocallis) are perennial herbs which grow in tufts and belong to the Asphodelaceae (previously Xanthorrhoeaceae) family. Their Latin name comes from the Greek word hemera (which means “day”) and kallos (which means “beauty”).

Daylilies are native to East Asia, from Korea through China and Japan all the way to Sakhalin. Two species can even be found in Mongolia and one in Kazakhstan. In total, we know 20 species of daylilies. Their flowers are distinctive, similar to the flowers of lilies. Their name refers to the short life of individual flowers (they only last for one day). The plants have a short rhizome, from which there grow fleshy, thick and sometimes tuberous roots.

Daylily cultivation has been gradually developing since the end of the 19th century. At present, it is on a very high level and there are about 90 thousand registered cultivars. Many organizations unite the breeders and admirers of daylilies. One of the most important is the American Hemerocallis Society (AHS) founded in 1946, which annually awards the "Stout Silver Medal“ for the best cultivar.

Daylilies belong to popular cultivated plants and their collection has a long tradition in our garden. Its core are plants obtained from the botanical gardens in Teplice and Warsaw - Powsin, which have been grown here since the mid-1990s. Afterwards, we added plants obtained from the Gräfin von Zeppelin nursery in Germany and from other garden nurseries, especially in the USA. Later, we managed to obtain a collection belonging to the first Czech daylily breeder, Mr. Šťastný, from the Dolce daylily farm.

Approximately half of our daylily cultivars are planted in the Ornamental Garden along with Dahlia, gladioli (Gladiolus), foxtail lilies (Eremurus), bulbous plants and many others. The other half can be found in the northern part of the garden, where daylily varieties are displayed together with garden irises. Most wild species are planted in the Forest Habitats of East Asia exposition. There are 15 wild species and about 900 cultivars in the collection. Our collection is the largest in the Czech Republic and probably one of the largest in Europe. In our expositions, you can admire very old varieties from the 1930s and 1940s and also the hottest newcomers with unusual flower shapes. 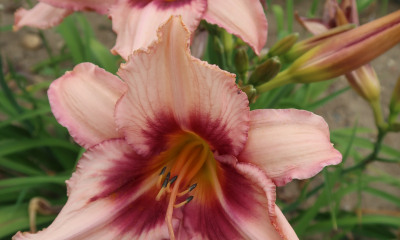 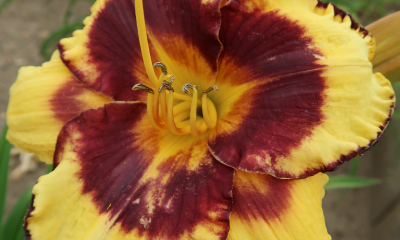 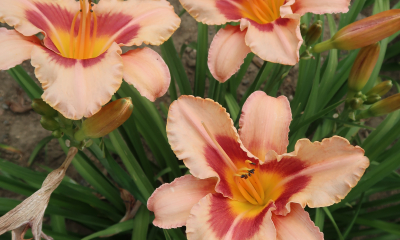 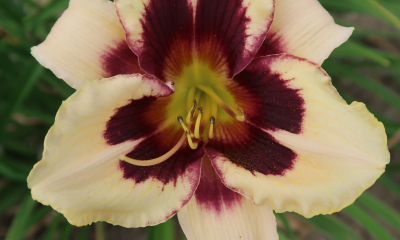 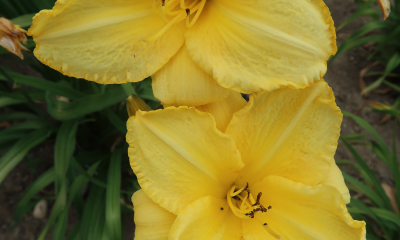 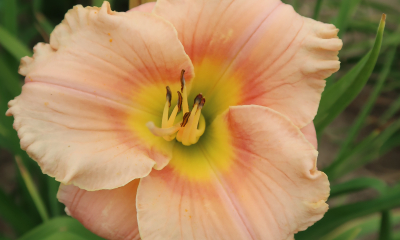 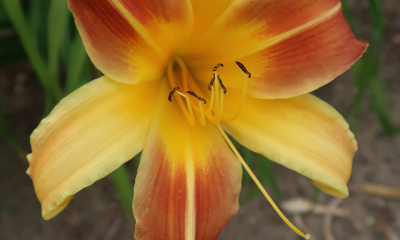 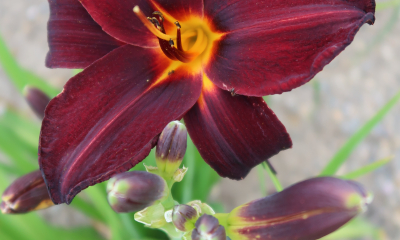 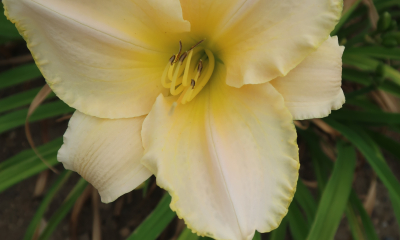