Deciduous woody plants form a large group that includes many plant families and growth forms. From this rather large group we have selected several genera, to which we pay closer attention.

Lilacs (Syringa) and forsythias (Forsythia) are popular and striking shrubs that bloom in spring. Both genera belong to the Oleaceae family. Their distribution and numbers are similar. They can be found from Europe to East Asia (with centre in the Far East). The number of species is 11 for forsythias and 12 for lilacs. Both genera consist mostly of smaller shrubs with distinctive yellow flowers (forsythias) and blue-violet (lilacs) flowers. In our botanical garden, lilacs are represented by 17 species, 3 hybrids and 39 cultivars. From the Forsythia genus, we have 6 species, 1 hybrid and 21 cultivars. One of the most significant species is the common lilac (Syringa vulgaris) represented by many cultivars. The hybrid of Preston lilac (Syringa x prestoniae) is also very interesting. From amongst wild species, we can point out the Syringa microphylla, Syringa wolfii or the late-flowering Japanese tree lilac (Syringa reticulata).

Maples (Acer) from the soapberry family (Sapindaceae) are trees or shrubs that grow in a large area in the temperate and subtropical zones of the northern hemisphere. There are about 120 species. Our maple collection contains 39 species and 50 lower taxonomic units and cultivars. Among the most interesting are sugar maple (Acer saccharum) used for making maple syrup and paperbark maple (Acer griseum) with decorative peeling bark.

Evergreen broad-leaved cold-hardy woody plants are not a systematic group. They include representatives of various botanical families. However, they have one thing in common - their leaves survive the winter and its frosts. Their leaves are usually leathery, which improves frost resistance and reduces water vaporization. Some of these woody plants have been a part in our collections for more than 50 years. Thanks to favourable conditions in our botanical garden, they prosper much better than in other locations in the Czech Republic. The biggest part of the collection can be found in the woody northern part of the garden. We are still working to achieve our original goal and create a forest part with evergreen undergrowth woody plants. 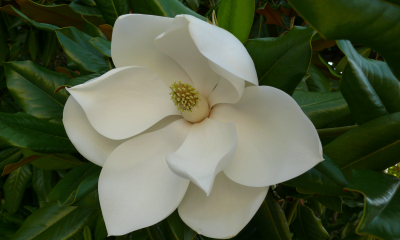 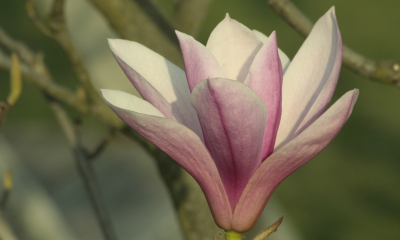 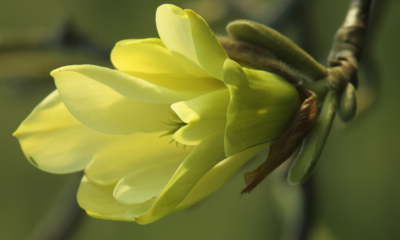 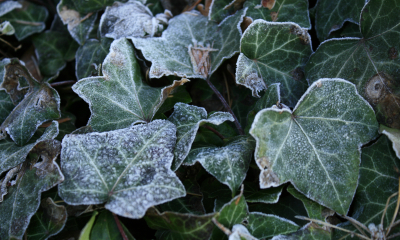 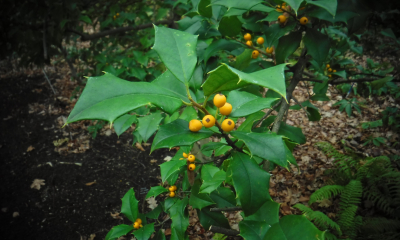 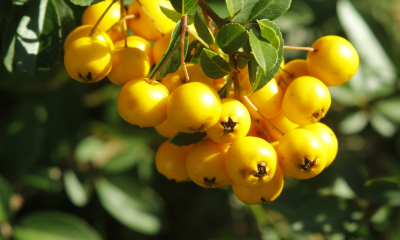 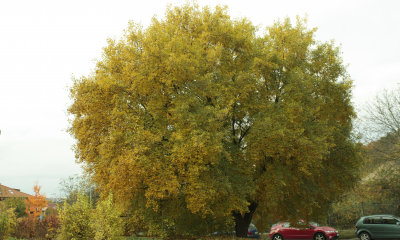 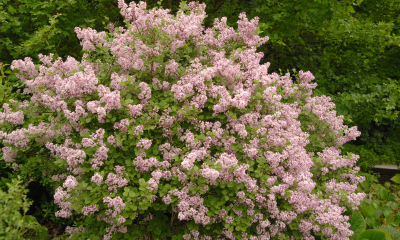 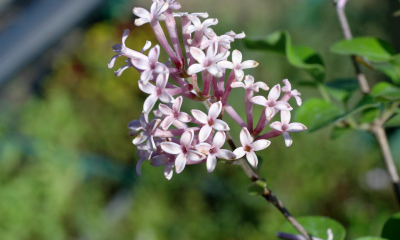