Irises (Iris) are important perennials from the Iridaceae family. Most species grow in the temperate zone of the northern hemisphere, some, however, are subtropical. Their Latin name Iris is derived from the ancient Greek goddess of the rainbow. Approximately 300 iris species are known. They are very diverse in appearance and environmental requirements. This genus is characterized by unmistakable flowers. Flowering plants are 10–150 cm tall and their flowers are usually strikingly large. Their leaves grow in a characteristic fan-like arrangement, are mostly sword-shaped and placed on two sides. Some species survive the winter thanks to storage tubers, others may be evergreen. Their underground organs are either creeping rhizomes or bulbs. Their fruits are capsules.

Classification of the Iris genus is quite complicated. There are actually several ways these plants can be classified, since there are differing views on whether the genus should include bulbous irises or not. In horticulture, irises with rhizomes are divided into bearded and beardless irises. Bearded irises are divided into dwarf irises, tall irises and aril irises (with white fleshy collars on seeds). Beardless irises include mainly crested irises, Siberian irises, Spuria irises and water irises.

The first efforts to cultivate irises were carried out in Europe at the beginning of the 19th century. But after the First World War, the centre of cultivation moved to the USA. Hundreds of thousands of different cultivars are currently registered. Since 1927, the American Iris Society has been awarding the Dykes Medal to best the irises every year.

Iris cultivation has a very long tradition in our botanical garden. The collection was founded by RNDr. Vladimír Huml, who focused mainly on attractive tall garden irises. The core of the collection was acquired in autumn 1972 from the Agricultural College in Lednice in Moravia. The following year, more cultivars were added. Afterwards, the collection underwent major development and in 1978 there were 300 varieties, of which 30 were awarded the Dykes Medal.

Currently, visitors can see garden irises and garden hybrids of the Spuria group in the northern part of the garden, where they are displayed together with daylilies. Cultivars derived from the Siberian iris (Iris sibirica), Japanese iris (Iris ensata), yellow iris (Iris pseudacorus) or Louisiana irises can be seen in the pond or its surroundings in the Ornamental Garden. The collection of irises with rhizomes now includes a total of 120 species and more than 700 cultivars. Approximately 400 cultivars belong to the popular tall garden irises.

Our botanical garden is a group member of the Middle European Iris Society (MEIS), which evaluates new varieties bred by its members. We regularly participate in this activity as one of the accredited judges. 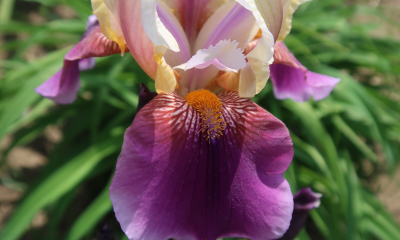 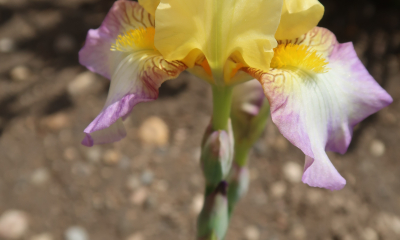 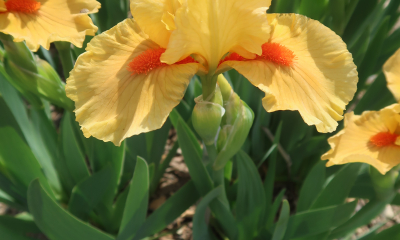 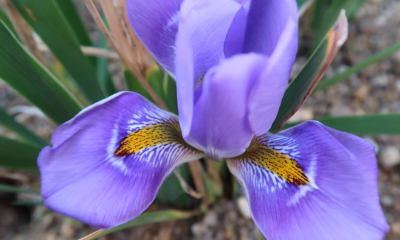 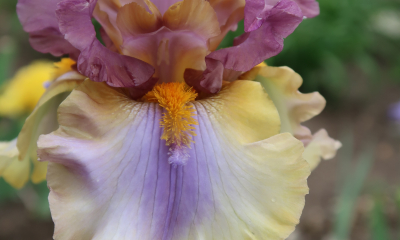 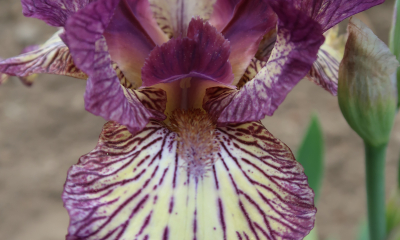