The Lamiaceae family includes about 7200 species in 236 genera and is spread all around the world. The biggest number of species can be found in the area stretching from the Mediterranean

to Central Asia. The Lamiaceae have characteristic tetramerous flowers with one axis of symmetry.

The family contains mostly herbs or subshrubs, but also lianas and stout woody plants. Many Lamiaceae are rich in important chemical substances, so many species are used as medicinal or aromatic herbs or spices. Thanks to the nectar in their flowers, they also belong to important melliferous plants.

We grow representatives of Lamiaceae plants from important geographical areas. Most of them are included in the expositions of the Mediterranean and North America. Representatives from tropical areas are displayed in the Fata Morgana Greenhouse. Lamiaceae are also the second largest group amongst our flowerbed perennials. In most cases, these are varieties of species native to the steppes of Eurasia, the Mediterranean and the American prairies (especially the species and varieties of sage (Salvia), catnip (Nepeta) and beebalm (Monarda)). We also display many species in our collection of useful plants, medicinal herbs and melliferous plants. Our collection of African nettles (formerly Coleus, now Solenostemon) is not only very attractive, but also unique in the Czech Republic.

Some genera are endangered. In our botanical garden, these are for example species of the ironwort genus (Sideritis), which are endemic to the Canary Islands; or the rare rosemary Rosmarinus tomentosus, which can be found only in a few locations in southern Spain. Czech species represented for example by thymes (Thymus) and mints (Mentha) are of great educational importance.

We would like to further expand this family, especially in the exposition of flora from the Mediterranean and Asia Minor. Here we can plant species that are grown by people only rarely, such as Salvia willeana (endemic to Cyprus) or sages and catnips (Nepeta) from Turkey and the Caucasus. Into the North American exposition, we need to add giant hyssops (Agastache) and beebalm (Monarda) and other species used by Native Americans.

The Lamiaceae have great potential as ornamental plants, especially due to their resistance to drought. For this reason, they are excellent for public and private greenery in extreme habitats.

We also pay attention to the species of Czech flora and their more detailed presentation. We

would like to focus on the endangered dragonhead species called Dracocephalum austriacum, which grows in Prague and which is protected throughout Europe by the NATURA 2000 system. 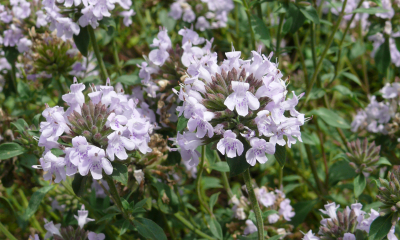 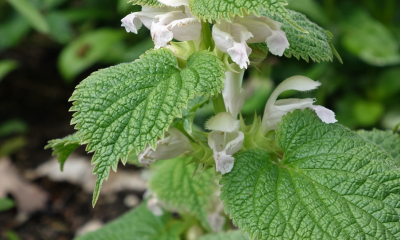 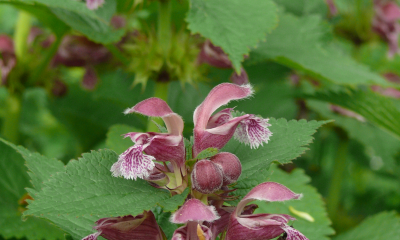 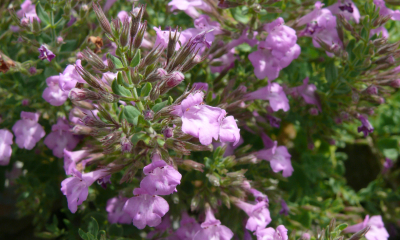 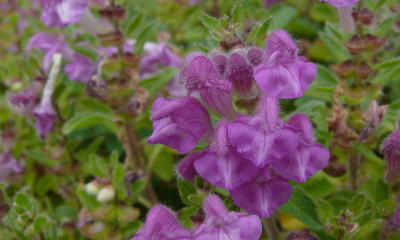 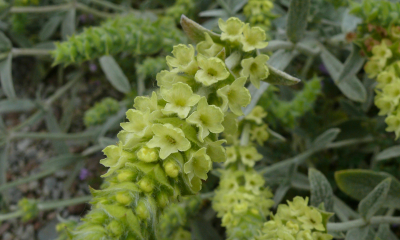