Orchids belong to the orchid family (Orchidaceae) and together with the aster family (Asteraceae) they are the largest families of vascular plants. The exact number of orchid species around the world is not known. Scientists estimate more than 26,000 species in approximately 740 genera. That means that about every tenth land plant species on Earth is an orchid. Research is still ongoing in little-known areas and new species are described every year.

The orchid family is most diverse in tropical areas. Most orchid species can be found in the tropics of America and Asia. But they grow almost everywhere in the world except for deserts and areas permanently covered by snow and ice. They can be found on all continents except the Antarctic and they even grow beyond the Arctic Circle.

The family has two typical characteristics: extremely tiny seeds and a flower structure that allows the transfer of large amounts of pollen grains at once. Unlike most other plants, orchid seeds do not contain enough storage substances for growth. Young orchids, therefore, need the help of certain microscopic fungi. After a seed germinates, a structure called protocorm is created, which is used for coexistence with fungi. For this reason, development from seed to adult takes a longer time and is significantly more demanding than for most other plants.

Orchids used to be a common part of natural communities. In many places, however, they belong to the most endangered plants nowadays. This is mainly due to the destruction of their original habitats, landscape changes, climate changes and also the collection of attractive species. Orchids have close ties to the environment and are, therefore, very sensitive. They have specific relationships with certain types of fungi and pollinators and they developed various interesting adaptations for them.

Our orchid collection contains about 2200 species from 350 genera. We are trying to include the whole diverse assortment of orchids, including groups that are rare and not often grown. Currently, our collection includes most of the major orchid groups. A large assortment is beneficial both for visitors and for experts and it is also an invaluable source of material for scientific projects.

Some tropical orchids are permanently planted in the Fata Morgana Greenhouse. Many species, however, are displayed only during flowering in the tropical and in the cooled part of the greenhouse. Most orchids can be seen during our annual exhibition, where we display both native species and cultivars. 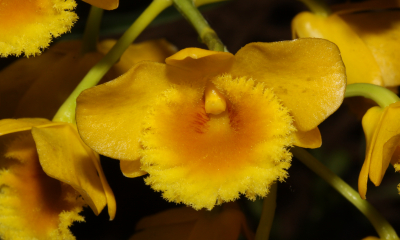 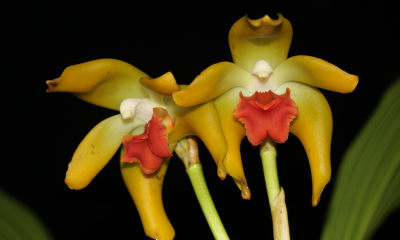 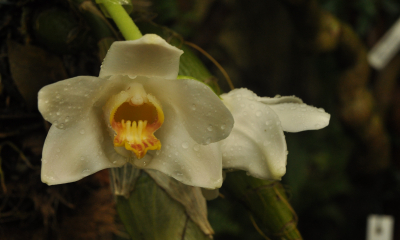 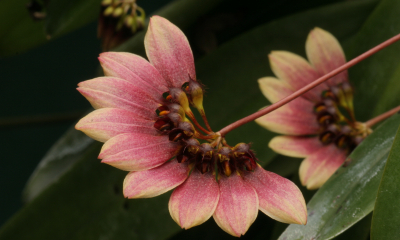 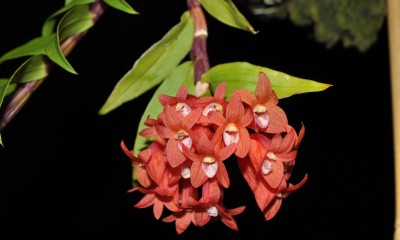 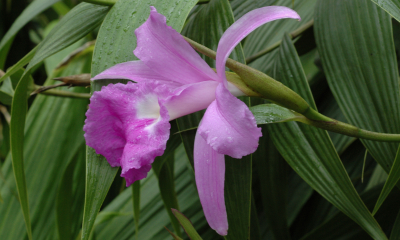 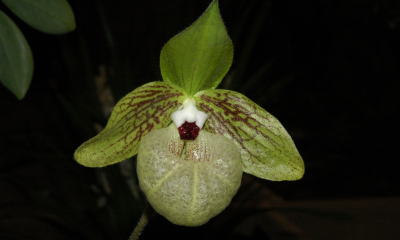 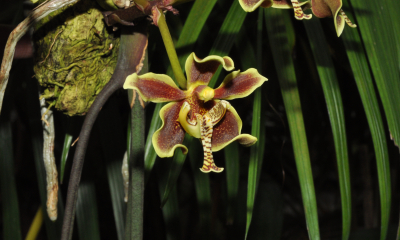 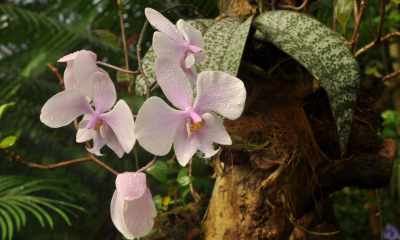