Palms are a distinctive group of mostly robust trees. They include 181 genera and about 2600 species. They are usually found in the tropics and subtropics all around the world. Palms grow in diverse habitats ranging from mangroves and slow-flowing rivers to deserts and mountains, where they can be found in altitudes up to 4000 meters. They have many centres of diversity, important is for example the Madagascar region, including the surrounding islands, the Seychelles and the Mascarenes. Many species can be found in Southeast Asia, New Guinea, Cuba and Central America. Interesting is also the small Australian Lord Howe Island with four palm species from three genera.

Although palms usually have one sturdy trunk and a crown of leaves at the top, there are many variations in the family. There are multi-trunk palms, species split into two branches, species with a creeping underground trunk, climbing rattan species, palms that gather waste from their surroundings in their rosettes and other peculiarities. There are also very tiny undergrowth palm species, which are less than a meter in height. Palms have large leaves, which are either palmate or pinnate. Rarely, undivided leaves can occur in species in protected locations. Inflorescences are often opulent and consist of small diclinous or monoclinous flowers. Fruits can be rather striking and often have intense colours.

Palms have many useful properties. They can be consumed directly (e.g. heart of palm, their fruits or seeds). Most famous are dates and coconuts, but there are far more edible and useful palms. Starch material from trunks of certain species (e.g. the Metroxylon genus) called sago can also be used. Some palms produce sweet sugar juice (e.g. Arenga and Caryota genera) and can be used to make alcoholic beverages. Famous are especially the Jubaea chilensis and species from the Pseudophoenix genus. People are well aware of the great ecological problems caused by mass growing of oil palms. Oil is another of the many commodities that can be obtained from palms. Palm wax is collected from the South American Copernicia and Ceroxylon genera. Furthermore, palm trunks can be used as building material. Leaves and rattans have versatile use in furniture making and for creating various tools. The use of palm fibres is also widespread. Palms are very often grown as ornamental plants, both indoors and outdoors.

Palms belong to the most popular tropical plants and are a symbol of warm climate. They were also often seen as a symbol of victory.

Our collection is designed as an overview and its purpose is to introduce the geographical, environmental and shape variety of palms. It has great scientific value and we collaborated on a molecular study of the whole family. We sent samples of 40 genera to the Kew Royal Botanic Gardens that were not available anywhere else in Europe.

In the future, we would like to focus on smaller, undergrowth species. We will also gradually integrate selected subtropical species into mobile greenery. Furthermore, we will test the cold resistance of species that could stay outdoors during winter.

A large collection of seeds is also included in the palm collection. Palms have already been introduced to our visitors at two separate exhibitions. 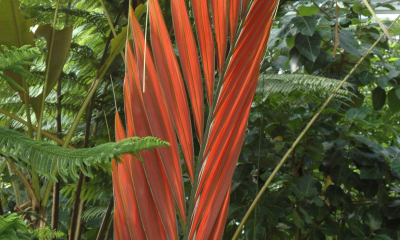 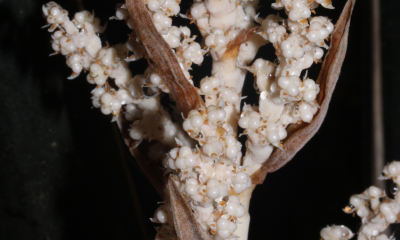 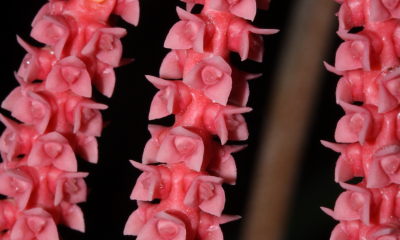 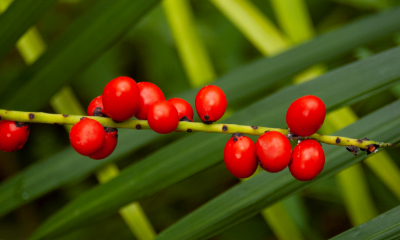 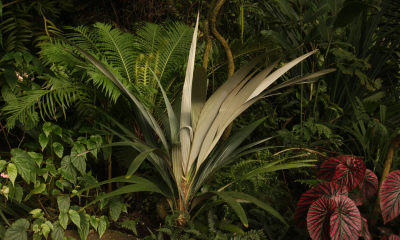 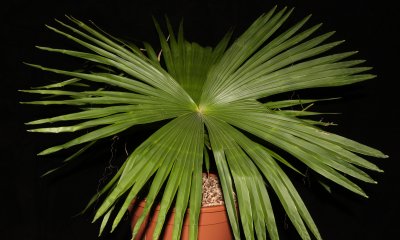 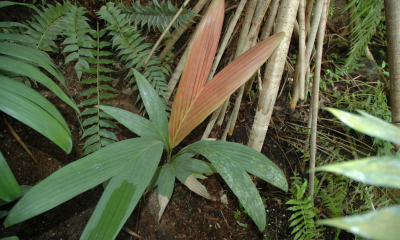